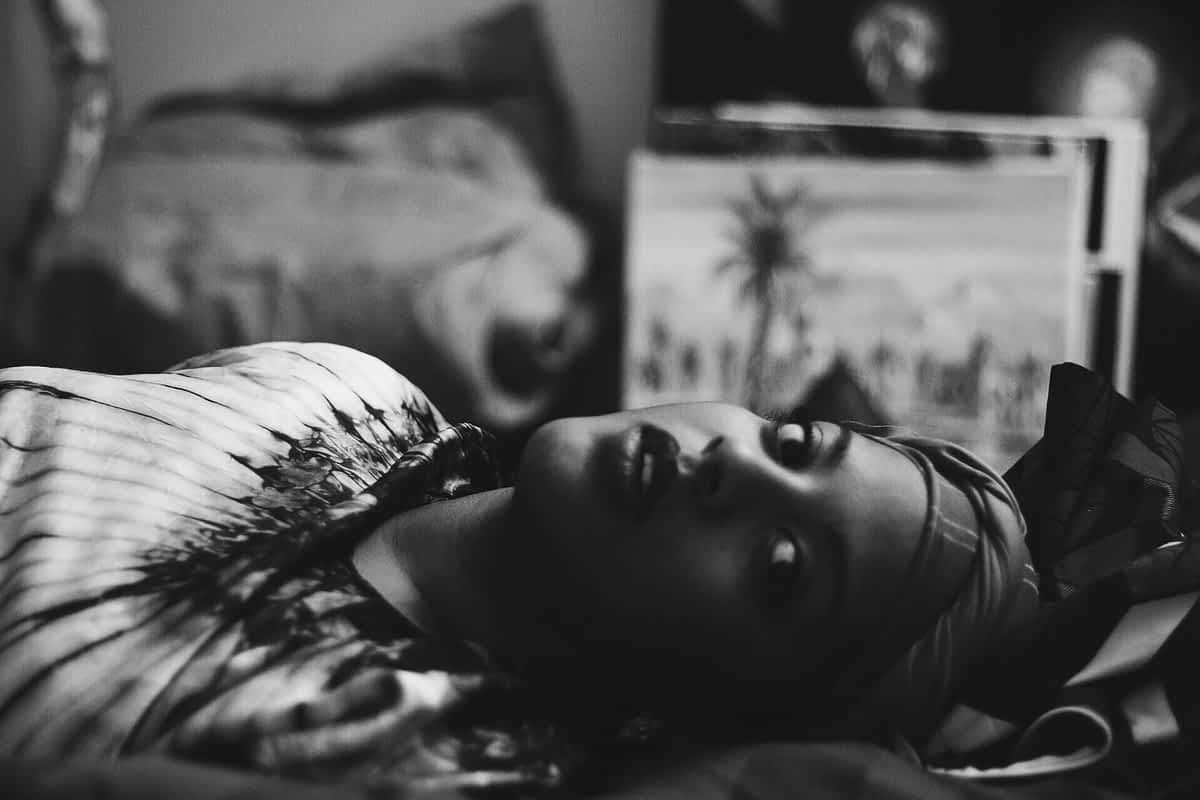 I remember being criticized by few people in my surroundings, telling me I could never deliver a child without an epidural, or that I’m crazy to have a home birth rather than going to the hospital. But all that didn’t phase me. I realize and understand that we all have our own beliefs, and I respect that everyone does what they think is best for them, without judging. What worked for me is a home birth, because you are in your own space in all quietude, setting the room however you like, delivering in the position you want, and keeping your placenta. In the hospitals, things are rushed, the staff is not always as warm as they should be, most of the times they have women deliver in the worst position (laying down on the bed), a lot of C sections are unnecessarily performed, and they do not allow you to keep your placenta. In my mind, I was convinced I was going to have the most perfect delivery, without an epidural, and without any interventions. I did a few things to prepare for an “easier” delivery. I squatted everyday, did prenatal yoga in my room, and got perineum massages to prevent from any tears when the baby comes out. The father of my child and I did many visualization exercises together and set our intentions on how we wanted it to be. One thing he really wanted was to catch the baby, which is normally the midwife’s duty.

Fast forward to the day of the delivery. The previous night, I had hopped on the treadmill for a 20-minute workout. I powerwalked. During the night, I started feeling more frequent contractions around 3am. They didn’t hurt much. They were regular Braxton-Hicks contractions, but they just came more frequently. By the time I woke up in the morning, the contractions came every 5-10 minutes. And this lasted the whole day. I called my midwife around 3pm when the contractions started to feel slightly more painful. She came at about 5pm, with 2 doulas. My midwife also sensed that it was going to be a peaceful birth. And it was. When they arrived, they simply sat down and held space for me. Rivka would come and check on my pressure, massage me, talk me through the contractions, and prepare for the arrival of my baby. At some point, my pressure went up a little bit, so she gave me something and told me to just lay with the father of my child in bed and just relax. And he was so good at calming me down. We basically spent an hour lying down and he would tell me about all the good memories we’ve had since we met. And I was just laughing and smiling. And he would press my lower back when the contractions would come, as Rivka had shown him to do. And my pressure went back to normal. 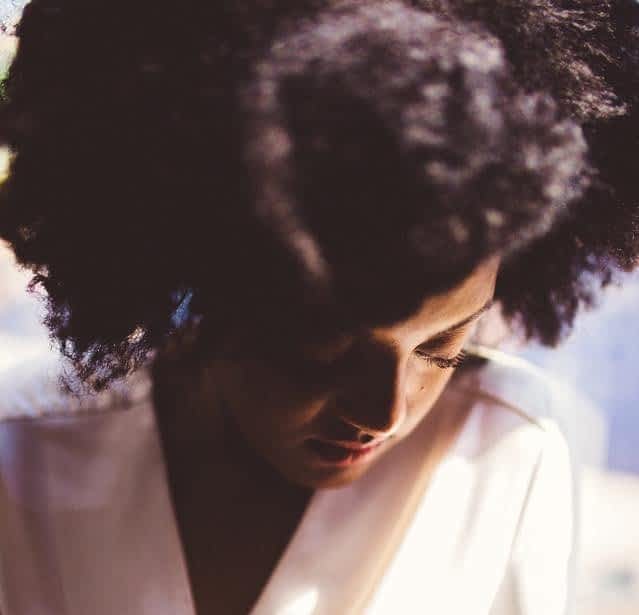 Around 10pm, the contractions really got serious. I was at the peak of my labor. Rivka made sure I was eating and drinking, but at some point I vomited, which is normal during labor. I got up and got in the tub. I wasn’t screaming, wasn’t complaining. I just embraced the experience and became one with the pain. It definitely helped that the contractions came and went. At least I had little breaks to breathe in between contractions. I felt a little uncomfortable in the bath so I got up. The contractions were so intense I would try to climb the wall when they came. I still laugh at myself for that. About a hour later, my water broke. And from there everything went so fast. While being pregnant, I took my doula certification with Rivka. And I remember her often saying that when the baby comes, the mother knows. During the day I kept asking in my mind, how am I going to know? Let me tell you that you definitely feel it. And as I did, I called Rivka to the room, she came in with the doulas, and I was squatting (which is the best position for the baby to come out). The top of the head was out. I decided to get on my hands and knees on my bed. The father of my child was behind me. And in no time, my baby pushed out all at once, and he caught her (as he had envisioned it) and screamed, “Rivka! Rivka! The baby! The baby!” and she turned around and took the baby in her hands, and we all looked to see the baby’s sex, and it was a girl! Just like I had felt it. I sat in bed and laid her on my chest while waiting to deliver my placenta. I delivered it about an hour later.

I had a lotus birth, meaning we kept the placenta connected to the baby’s navel without cutting the cord.  That way, the baby gets the full blood supply from the placenta. And the cord eventually came off after a few days. It was a beautiful pregnancy and delivery. Everything happened as we had visualized it. I didn’t feel like those women on television, exaggeratedly screaming while pushing. And though all pregnancies are different, and never exactly the same, I would do it all over again.

*** THIS ARTICLE was entirely written by the lovely Tamara Hebert (@mamaoracle). Thank you or sharing this precious moment with us. 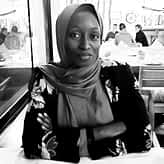 Founder and Editor in Chief

I'm a thirty something years-old woman trying to inspire other women and get inspired myself.

6 Ways To Make Time To Read

10 Tips To keep developing ourselves